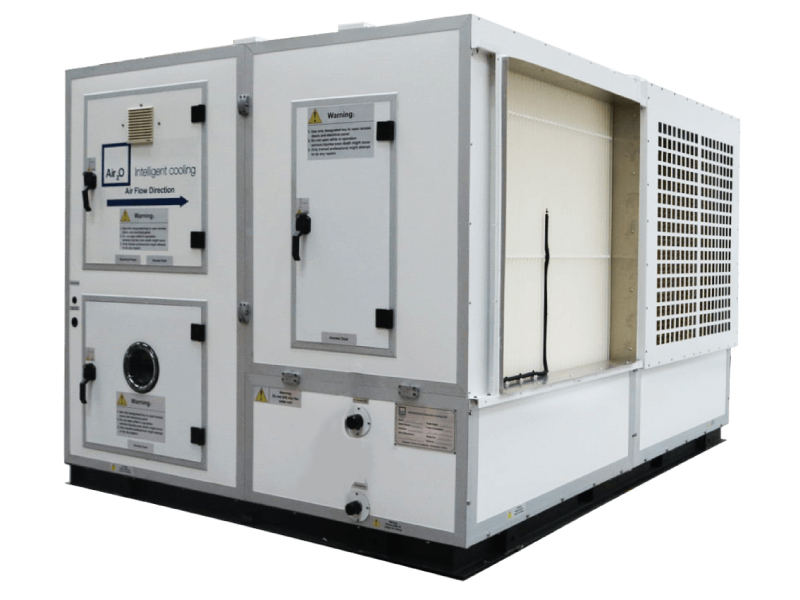 The semi hybrid series cool the space through 3 different stages, it’s exactly the same as the standard series with incorporated additional cooling stage at the middle between the (IDEC) cooling stages. The 1st and the 3rd (IDEC) stages are exactly the same as the standard series, where the indirect / direct series will be alternately used to cool the space. The additional middle stage (2rd stage) will be used with the help of exiting chiller or dx system, where the chiller coli will be attached to the semi hybrid machine to cool more or heat the space. This type of series is used when cooling system (DX or chiller) is available and we want to get the benefit of the existing system to cool more the fresh air which comes from semi hybrid machine. This type has superior ability to cool the fresh air with least energy input, especially in the dry hot area. 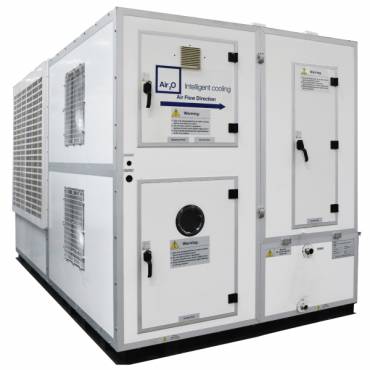 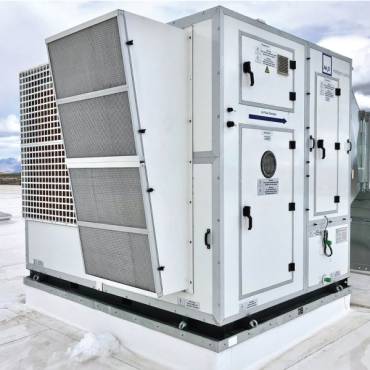